Howard County Government and the Howard County Legistative Delegation honored the League of Women Voters on the 100th Anniversary of the 19th Amendment. Here are some highlights of the celebration: 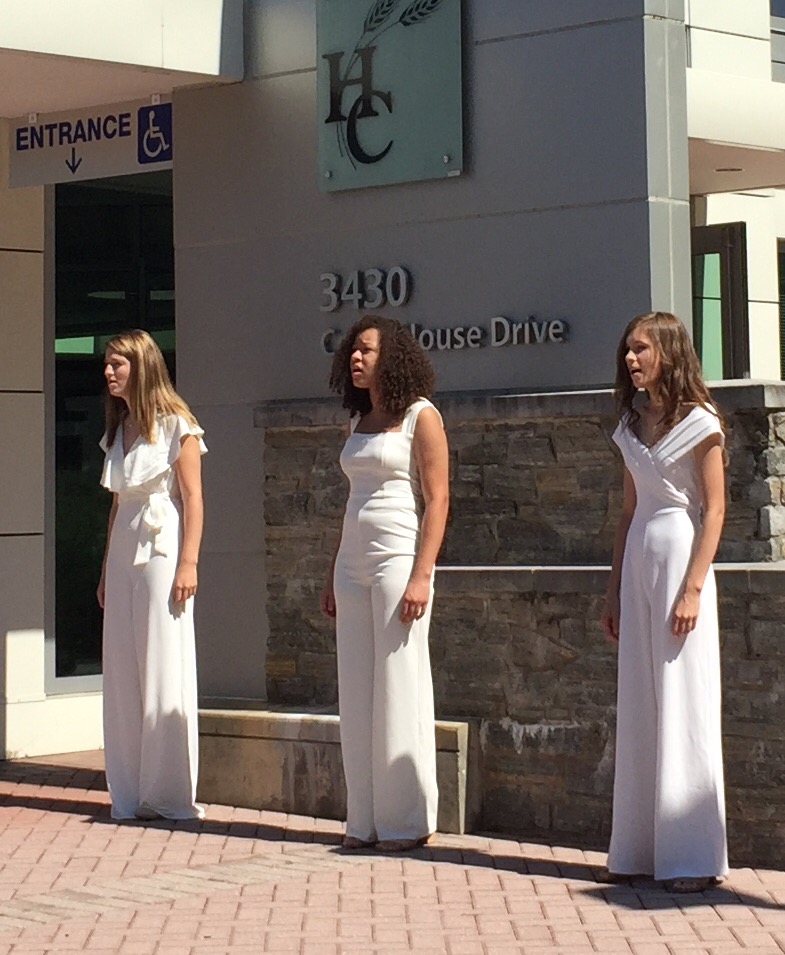 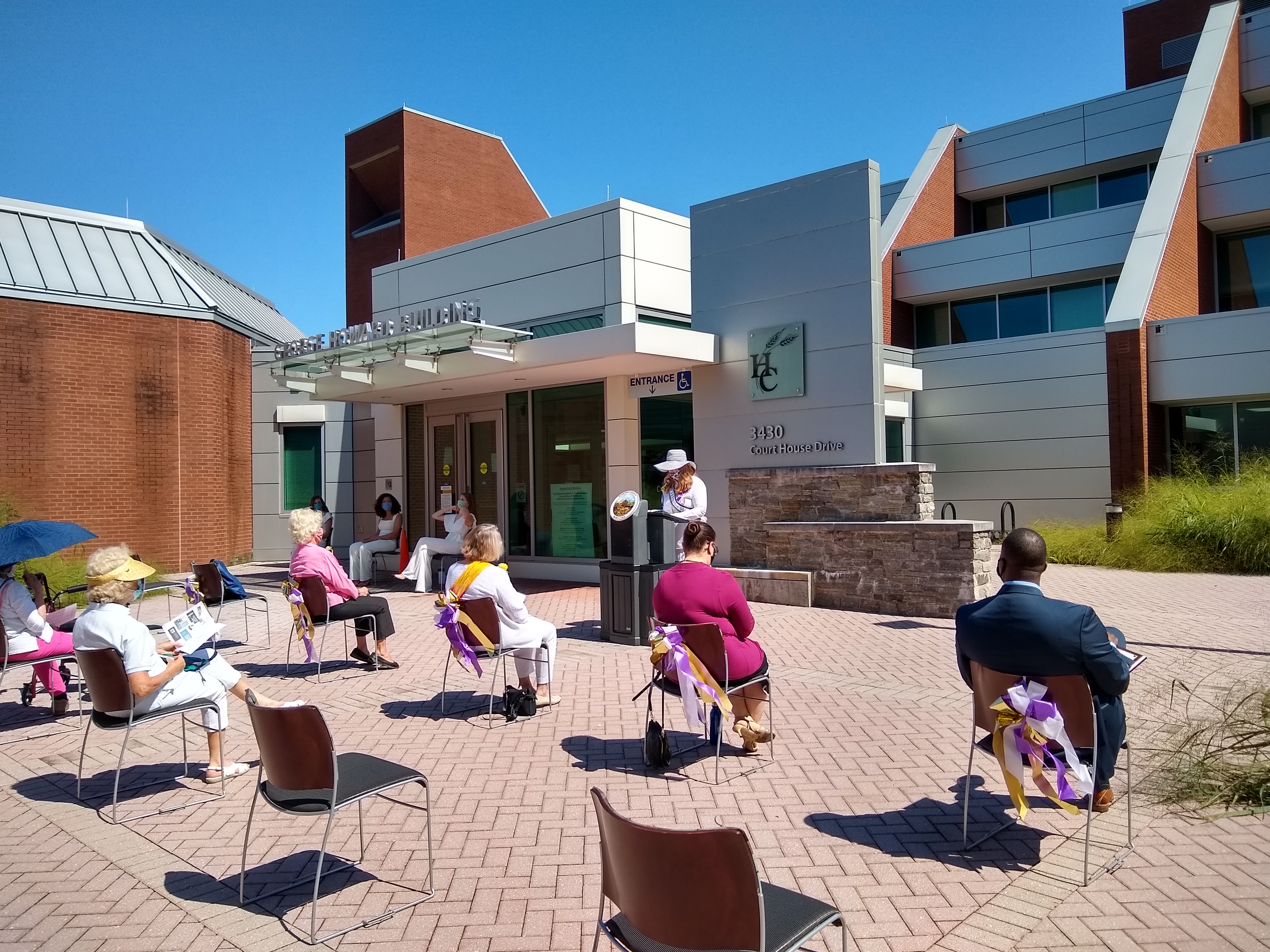 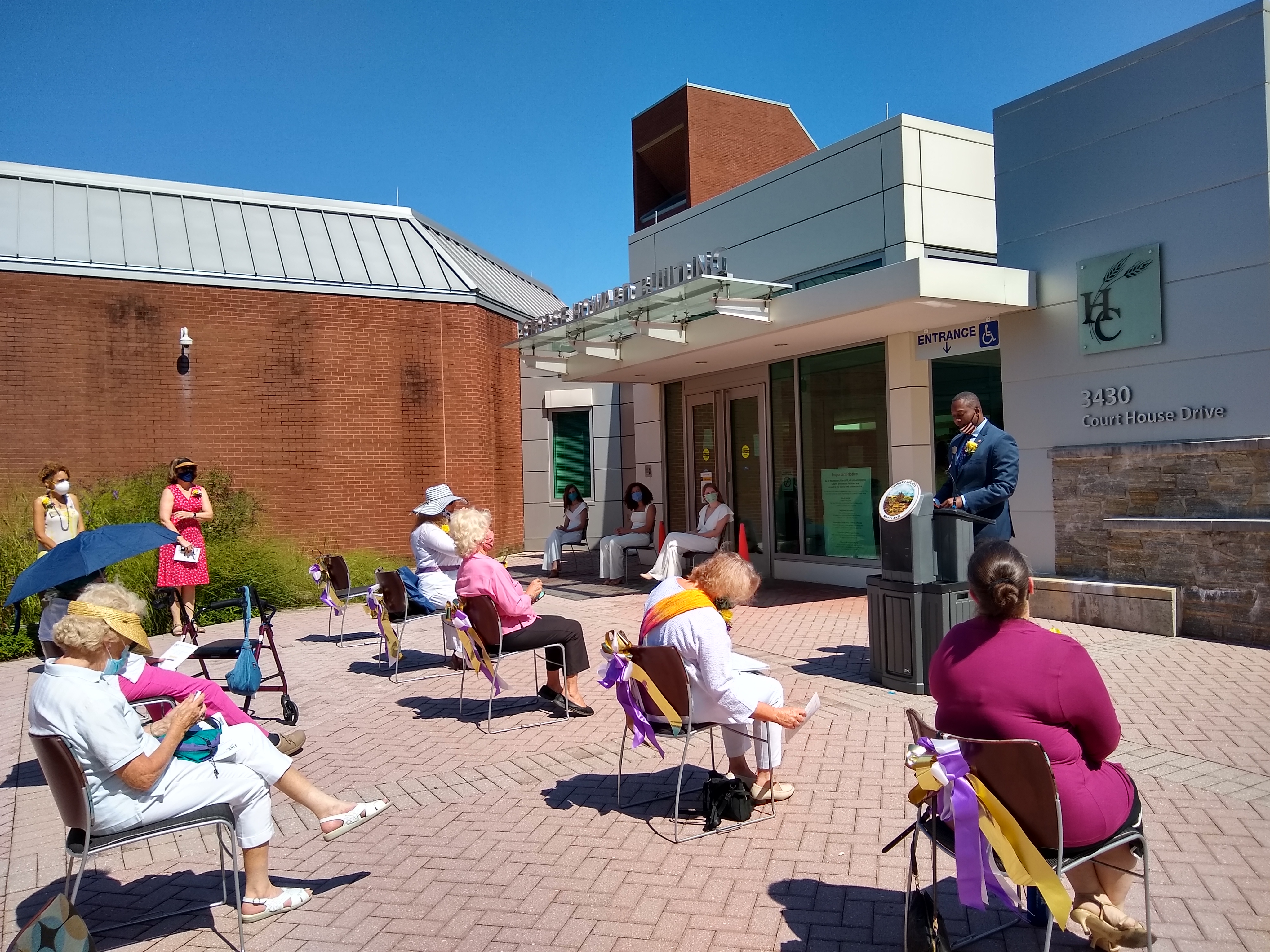 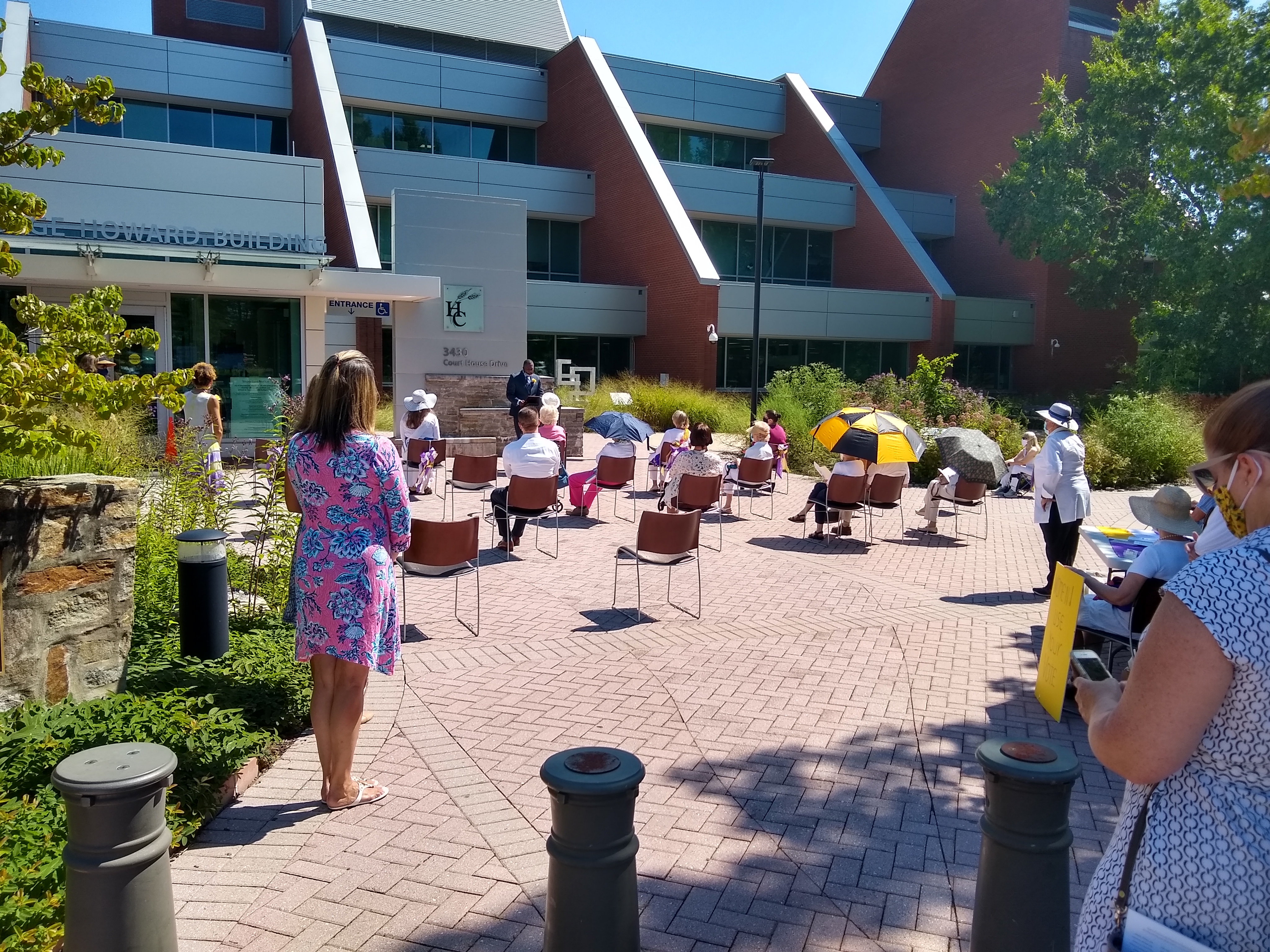 I grew up in Maryland, and have lived in Howard County since 1985, raising a family and working as a teacher for Howard County Public Schools.