LWVNCA Convention on May 7th 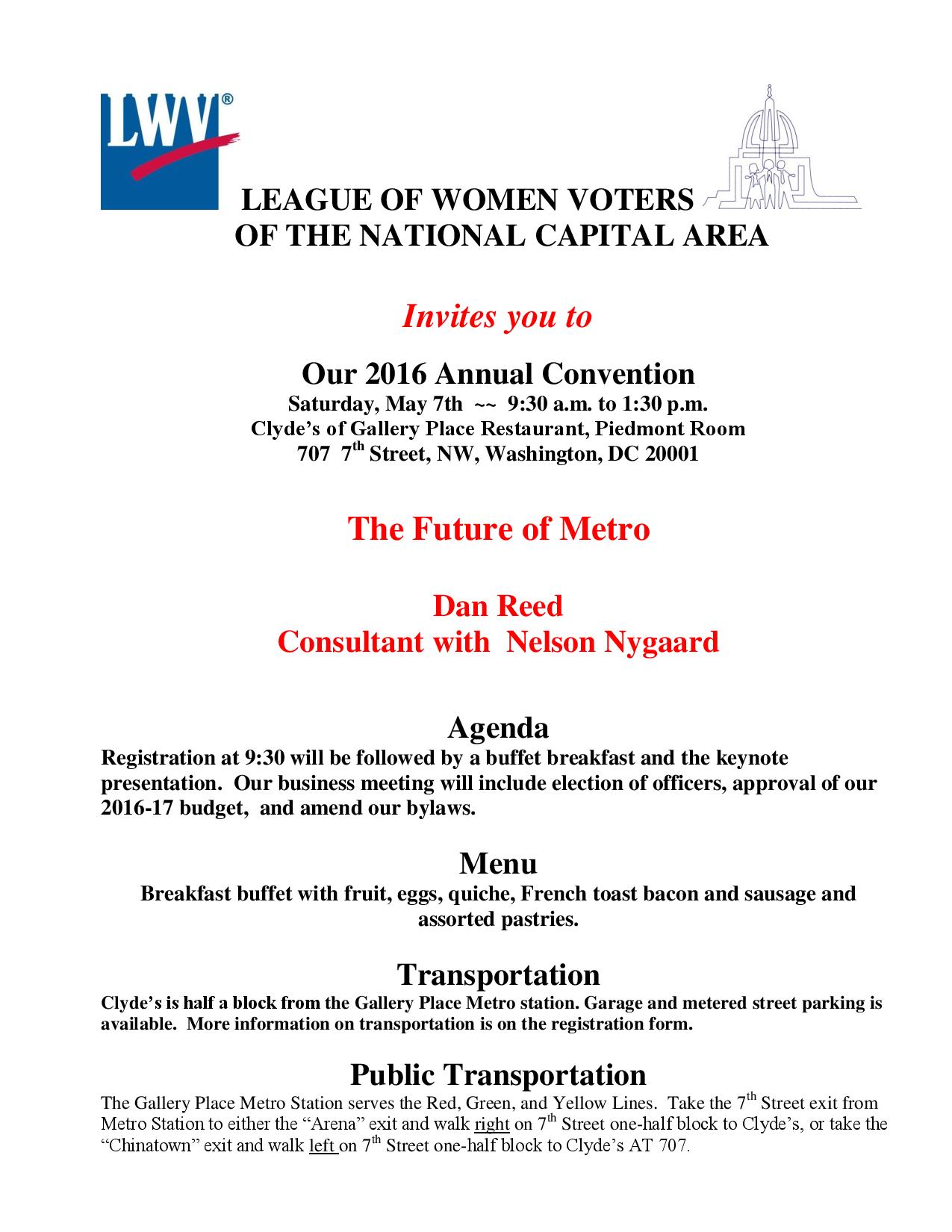 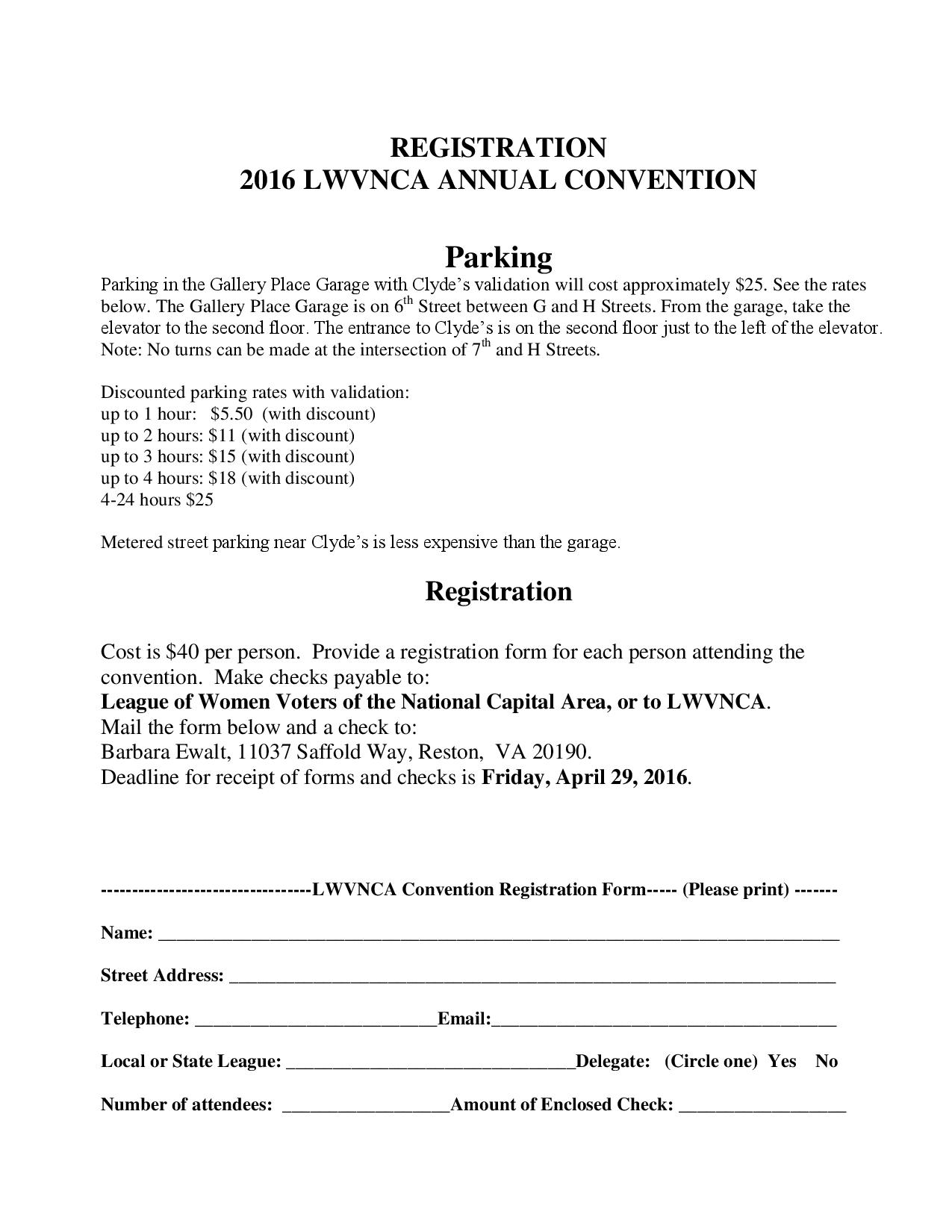 Click this link for the LWVHC Voter's Guide Primary Election 2016

The League of Women Voters of Howard County invites you to join us on March 19, 2016, from 1-5 p.m., for our Candidates’ Forum with Howard County’s candidates for the Board of Education and the U.S. House of Representatives. The forum will be held in the Banneker Room in the George Howard Building at 3430 Court House Drive, Ellicott City, 21043. The event will be available via live streaming at http://cc.howardcountymd.gov/online-tools/watch-us. The forum will also be rebroadcast on Howard County Government Television (GTV) channel 44 on Verizon and channel 99 on Comcast.